We contribute to improving the lives of children, women, youth and society during crises and disasters and protecting them from forms of abuse, neglect, exploitation and violence 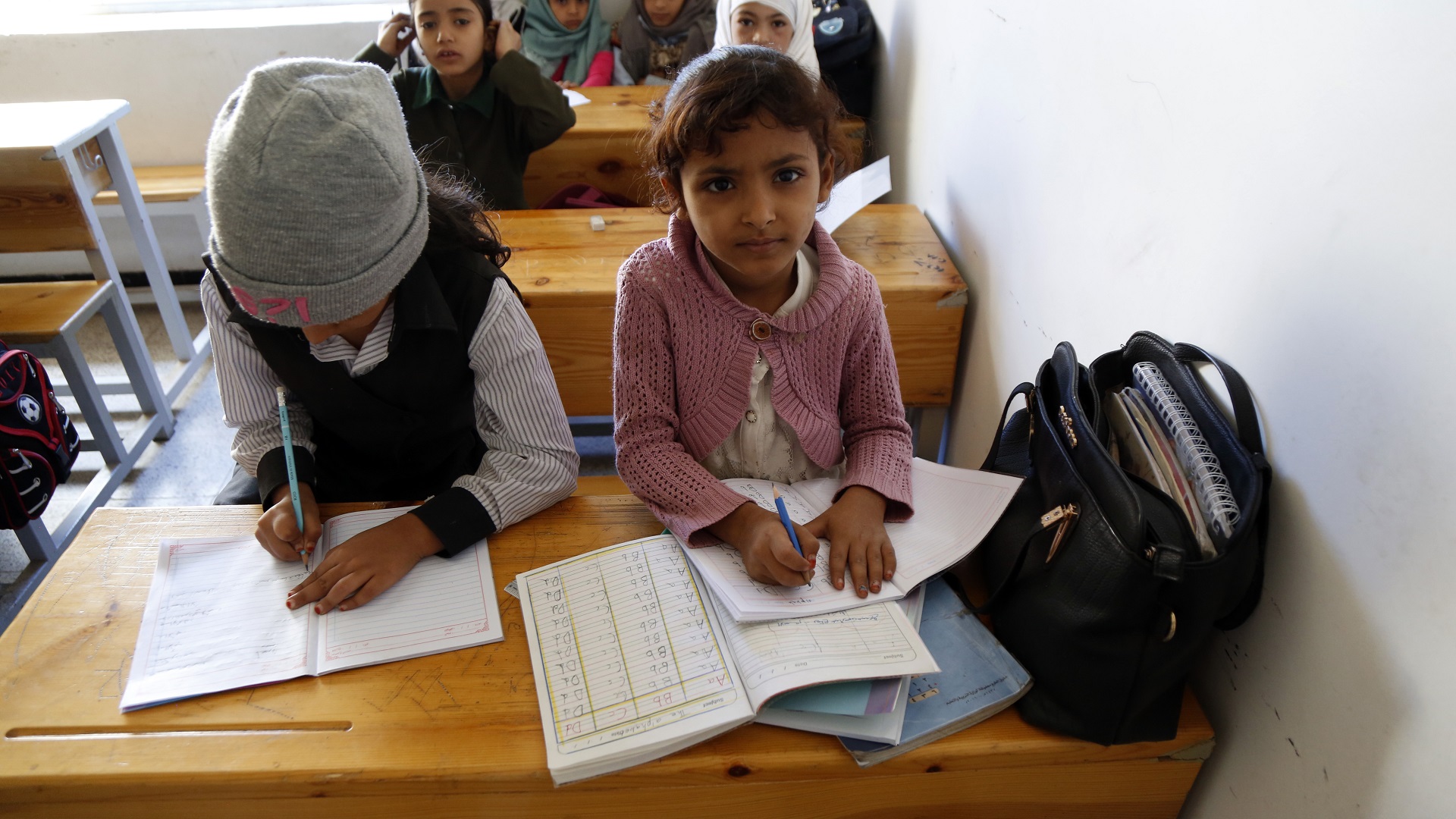 Yemen remains a major protection and displacement crisis where the protection of civilians remains a critical priority as the conflict continues and the parties adopt harmful ways , often ignoring basic principles of international humanitarian law and international human rights law. With the presence of about 4.3 million displaced men, women, boys and girls in the past seven years, among them more than 250,000 displaced people in 2021 AD, especially in Marib, Hodeidah, Hajjah and Taiz. Yemen is considered the fourth largest internal displacement crisis in the world.

Indiscriminate attacks, lack of precautions, and use of explosive weapons near densely populated areas continue to threaten the physical integrity and psychological well-being of civilians. Ongoing conflict, protracted displacement, severe food insecurity, economic downturn, collapse of government institutions, deterioration of the rule of law, and restricted humanitarian access that led millions of Yemeni people to huge increasing of protection risks.

The United Nations estimates that women and children make up 83% of the internally displaced who return to their areas of origin, and more than 50% of the Yemeni people who have died as a result of the ongoing conflict in the country are women and children.

The new conflict in Ukraine is also expected to directly affect the purchasing power and food insecurity of civilians in Yemen due to the increase in global food and fuel prices.

Food insecurity and malnutrition remain major challenges and are most acute in areas of active conflict or surrounding areas where the security situation limits people’s access to humanitarian aid and services.

Through its projects in the protection sector, Albadyh Foundation works to improve the lives of children, women, their families and their communities affected by disasters and wars and contribute to protect them from forms of abuse, neglect, exploitation and violence in crisis situation through a package of preventive interventions for the most vulnerable groups.

Albadyh Foundation also offers a package of interventions directed to the young men and society to promote a culture of moderation, coexistence and acceptance of others and to immunize society from the ideas of extremism and exploitation.