We contribute to enhancing the level of rapid availability of treatment and health services and access to it for various segments of society, especially patients who are unable to do so 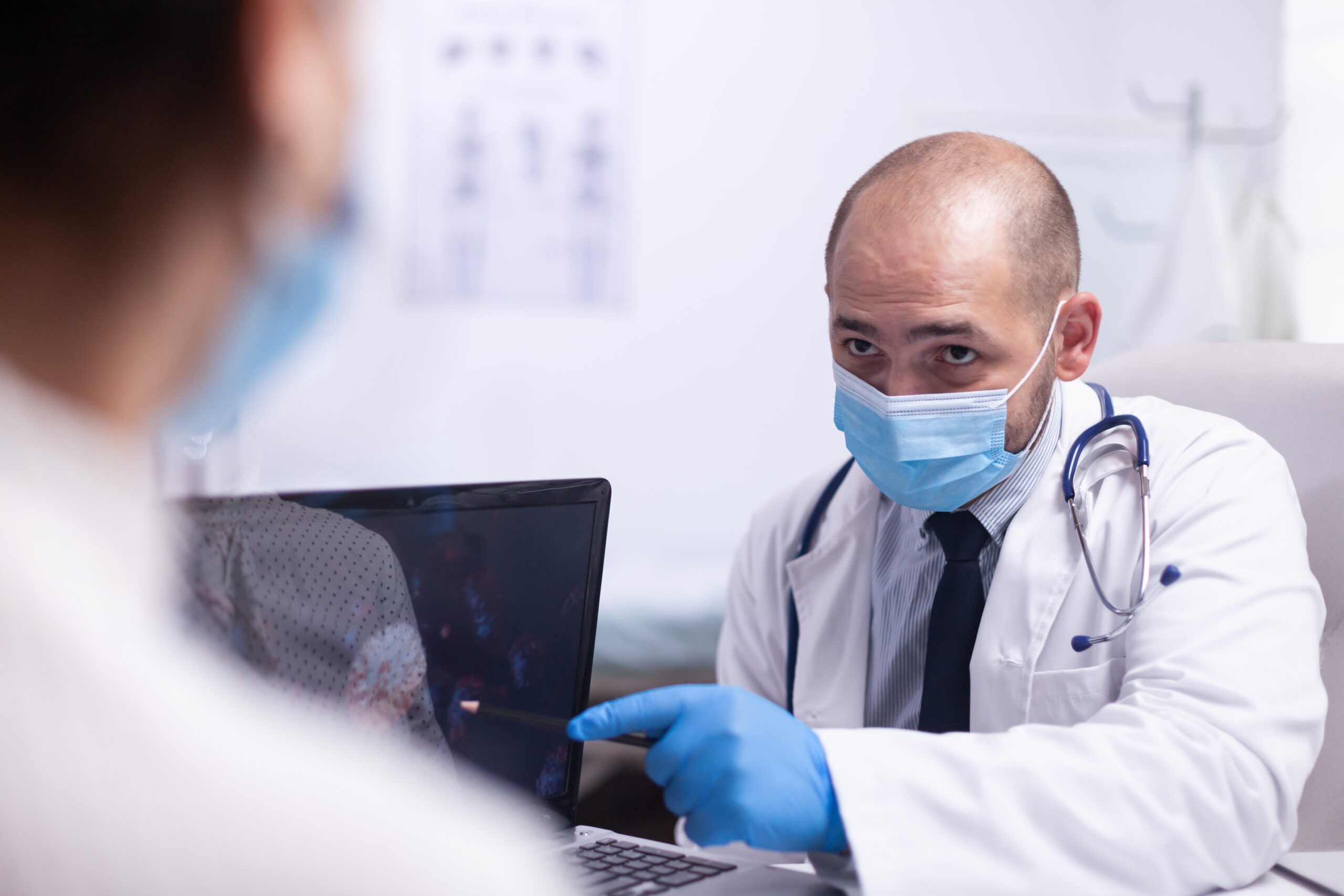 The analysis of the health situation in Yemen indicates a major health problem, especially in the catastrophic humanitarian situation that Yemen has been facing for years, due to the spread of the (poverty and disease) syndromes, where the United Nations indicated that there are an estimated 14 million people suffering from food insecurity (including 7 million facing severe food insecurity); 10.3 million people are in dire need of various aids, including the medication field.

The complex Yemeni crisis has exacerbated the suffering of Yemeni people, especially in the field of health and services, as most citizens are unable to care for the health of their families and protect them from diseases and epidemics, the cholera epidemic, which hit more than one million between infected cases and death, according to the International Committee of the Red Cross.

The United Nations reported that 16.4 million Yemeni people have lack of health care, and another 24.3 million lack electricity, and according to the United Nations Children’s Fund (UNICEF), it has monitored 2,311 deaths from the cholera epidemic in Yemen. And it warned that the number of suspected cases of the epidemic had reached more than one million and 118 thousand cases, during the past months.

Because of the war, more than 50% of health facilities in Yemen are out of service, and many Yemeni people lack access to health care according to United Nations estimates.

Less than half of Yemen’s population and less than 10% of IDPs living in sites hosting IDPs have access to safe drinking water and adequate sanitation. Despite overcoming cholera epidemic in in near past (2017 – 2019 AD), Yemen still suffers from the basic conditions that caused the outbreak of the disease and continued high levels of morbidity and mortality. It also excludes cases in Alhouthi government-controlled areas. While vaccination campaigns are going on continuously,  but there are not enough vaccines.

As of December 2021, less than 3% were vaccinated, mostly in Yemeni government areas. In general, access to health services is still limited, a situation that has worsened due to the conflict, which has led to the destruction of nearly 50% of health care facilities, according to the Health Availability and Resources Monitoring System 2020, as well as  the shortage of other basic services.

Our programs in this sector aim to improve the level of rapid availability of medication and health services and access to it for the various groups of society in the targeted areas.