We contribute to enhancing access to education for both sexes, supporting general and specialized education, its facilities and cadres, and encouraging and supporting the gifted and talented. 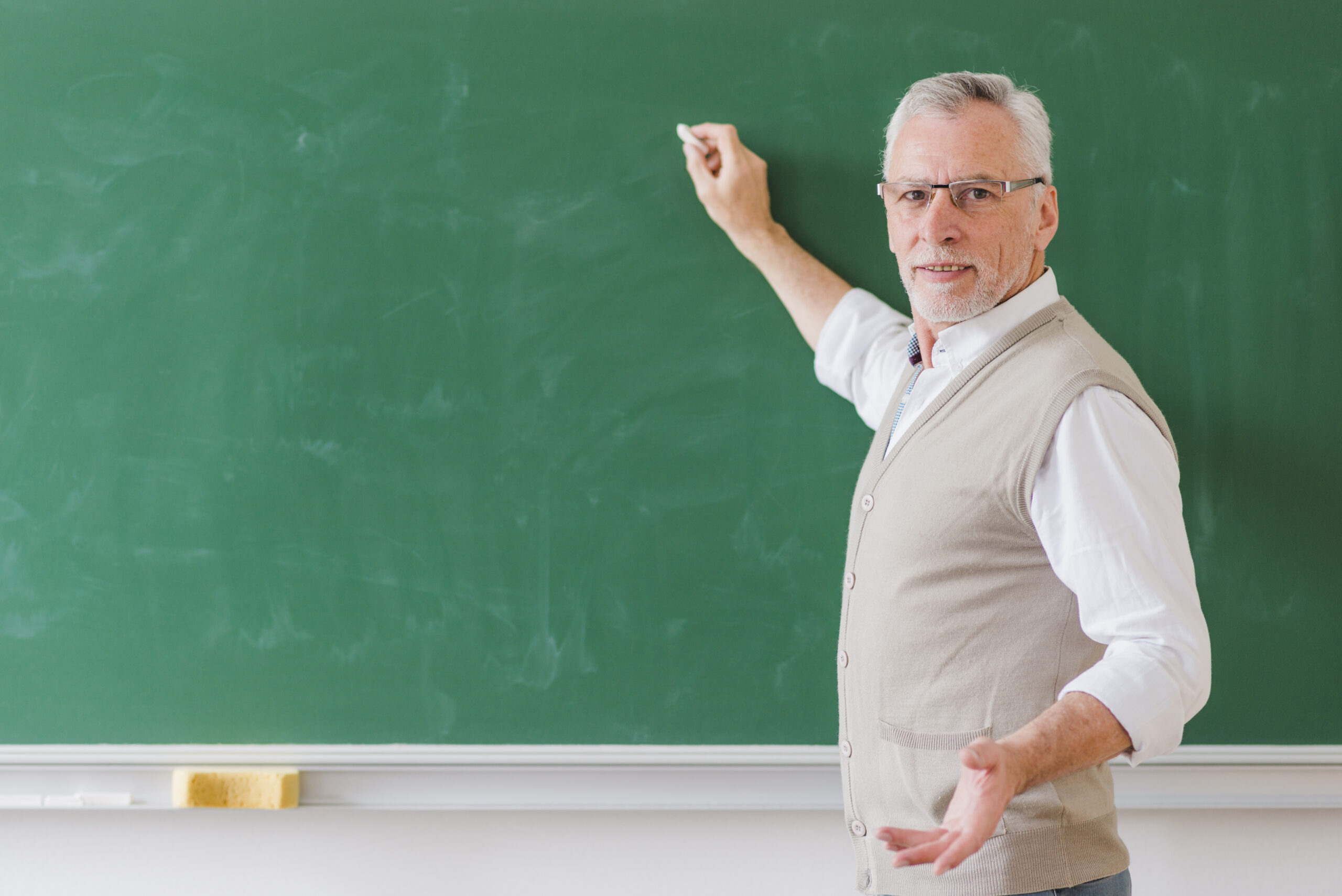 Children are the group most affected by the war in Yemen, whether through hunger and epidemics that threaten their lives or the deprivation of education due to the damage to a large number of schools, in addition to the public education crisis and the limited possibilities of private education and available alternatives.

Amid the crises and complexities facing education in Yemen in general, the crisis reaches its climax, in areas directly affected by the battles, as the case in Hodeidah, Marib and Taiz…, where displacement and direct damage to schools and the general infrastructure.

Since the escalation of the war in Yemen, about seven years ago, about 3,000 schools have been out of service, either due to damage caused to them or turned into shelters for the displaced people . The dire situation in Yemen – including the ongoing conflict, natural disasters, outbreaks of cholera, Measles, Polio, and poverty To deprive more than two million children of education,” according to a joint statement by four international organizations in early October, namely UNESCO, UNICEF, the “Education Cannot Wait” Fund and the Global Partnership for Education.

In a statement issued by the United Nations Children’s Fund (UNICEF), last May, it said that more than 6 million children in Yemen are at risk of being deprived of education, as the conflict continues.

The organization stated, in its statement, that “more than two million Yemeni children statement, male and female, have stopped education due to poverty, conflict and lack of opportunities.”

.” The indicated that more than 170,000 teachers (two thirds of teachers in Yemen) have not received their salaries regularly for more than Four years, as a result of the conflict and geographical and political divisions, which forced them to search for other ways to support their families, and also added that this “puts another four million children at risk of disrupting the educational process and dropping out of school.”

Our interventions come to enhance access to education for both genders , support public and private education, its facilities and cadres, and encourage and support talented students .. The most important are: