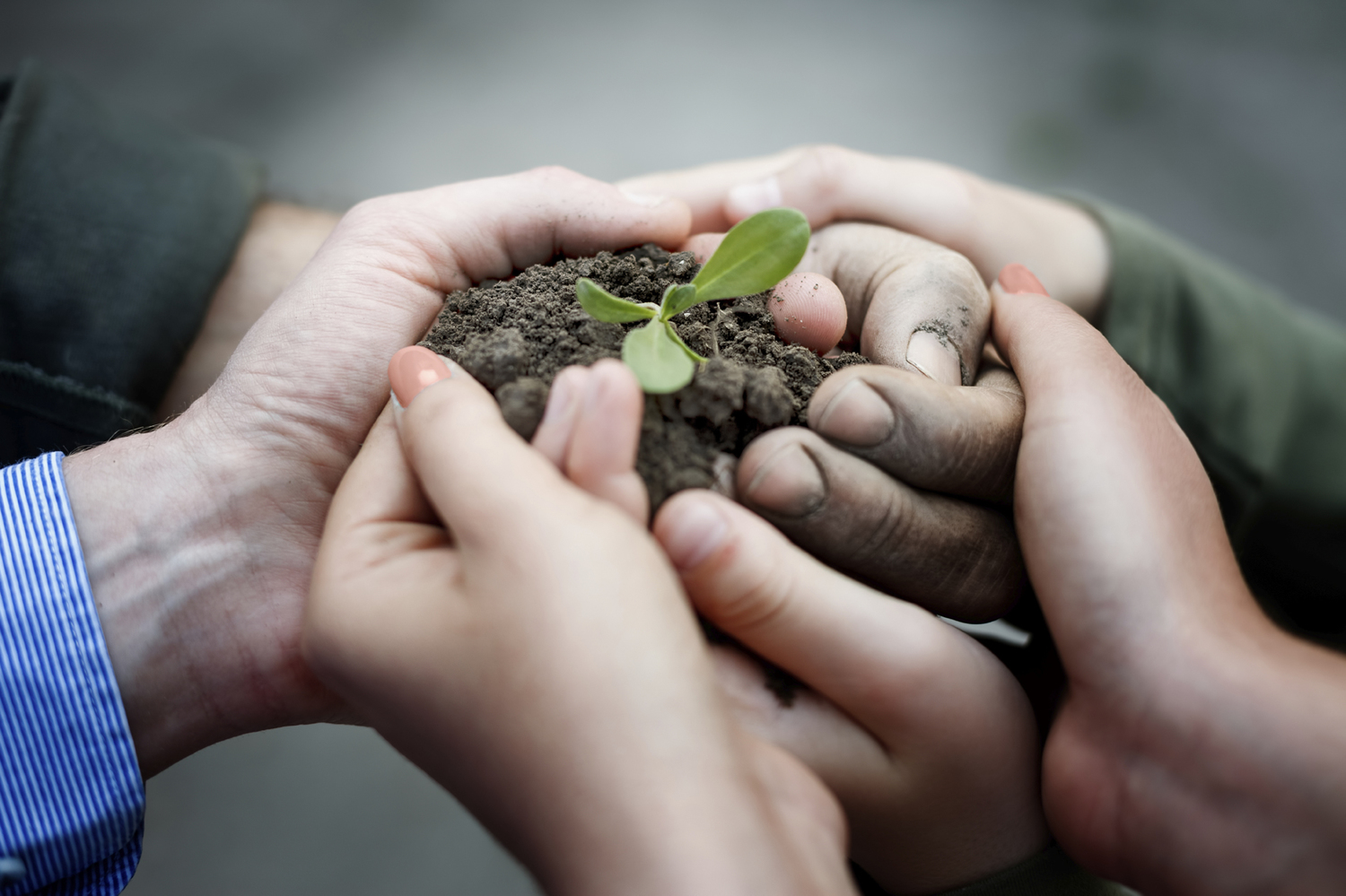 Endowments are assets allocated by way of donation or bequest, or purchased to be held in permanent trust for public or private charitable purposes beneficial to the community. The concept of endowment is similar in many ways to the concept of endowment known in the West. The strong focus on the perpetuation of endowments has led to a significant accumulation of societal wealth over the years, until endowments have come to represent an important economic sector dedicated to improving social and economic well-being in IDB member countries and non-member countries with Muslim communities or populations.

Endowments are not limited to a specific list of beneficiaries, but mainly include poverty alleviation programs, disaster relief, free health services, and the dissemination of religious and modern education, heritage, culture, and the environment. Thus, the idea on which endowments are based can be of great importance to the development community as a whole, in addition to being a structure of religious significance.

Endowments have played a major role throughout history in providing sustainable financing for many social services, including education and health to name a few. It is estimated that more than 60% of public services during the Umayyad and Abbasid Caliphates were implemented through the endowment structure. The endowments primarily finance basic social services (and infrastructure) related to education and health, as well as support for those in need with livelihoods or social security.

. In addition to meeting these basic needs, the endowments played an important role in the development of cultural and scientific life, thanks to its funding for the production of books, the building of libraries, and its support for scholars in various religious and secular sciences.

Through this sector, we seek to mobilize funding for the establishment, establishment, organization, preservation, development, and development of quality endowment projects, in order to fulfill the conditions of endowments, and enhance their role in economic and social development and social solidarity, in accordance with its purpose and the purposes of Islamic Sharia, and the most important interventions and programs of this sector: